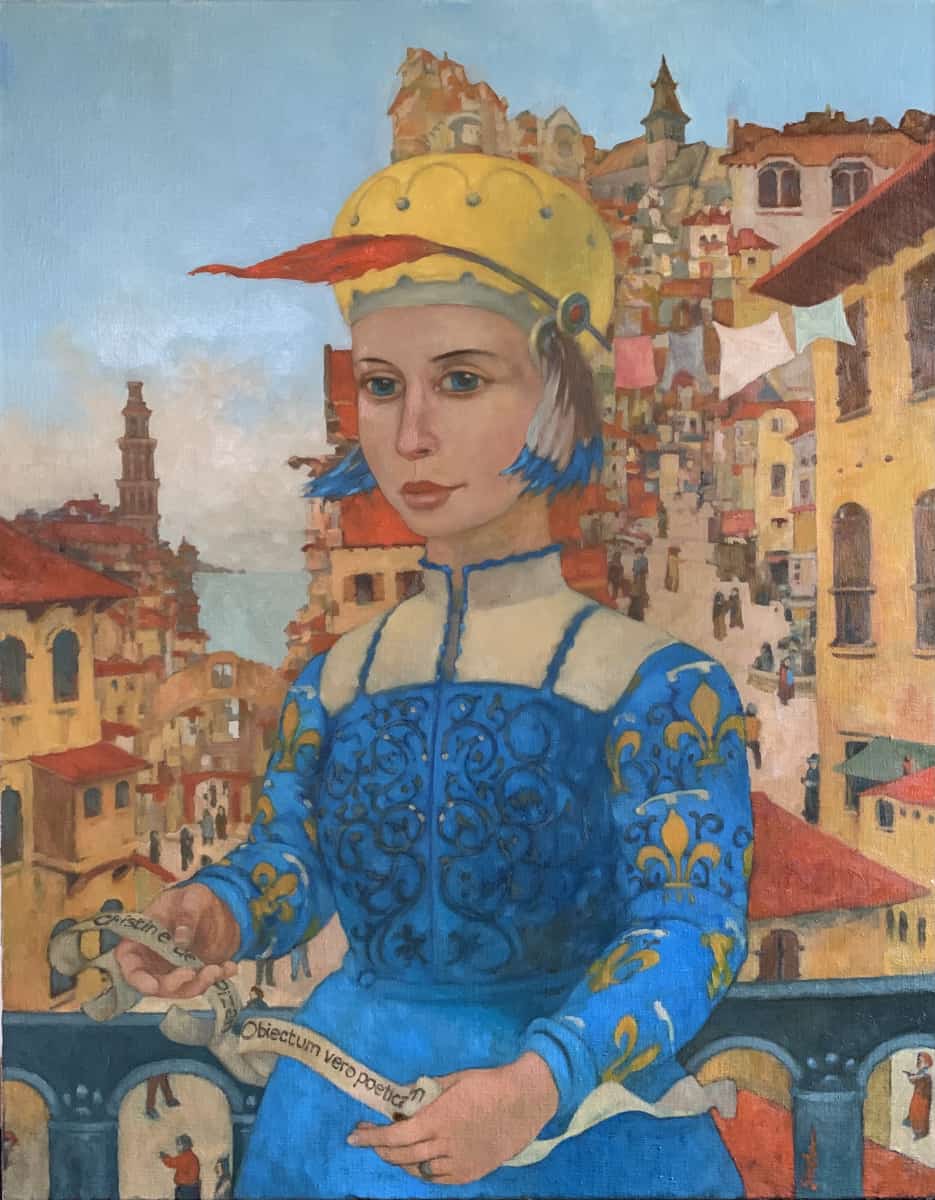 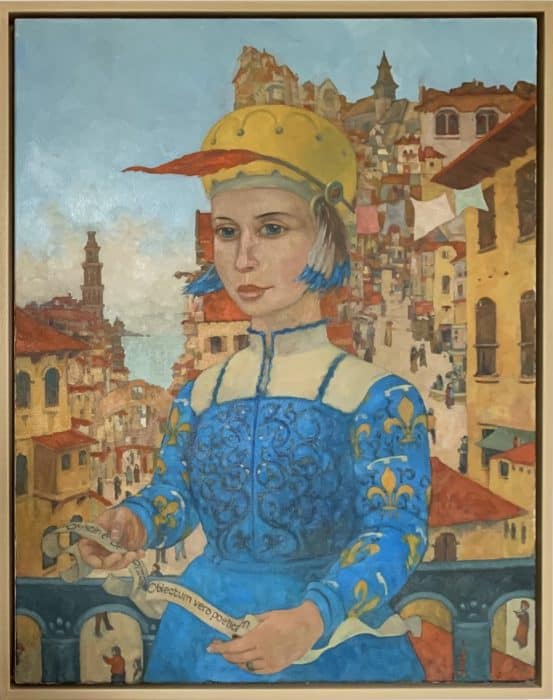 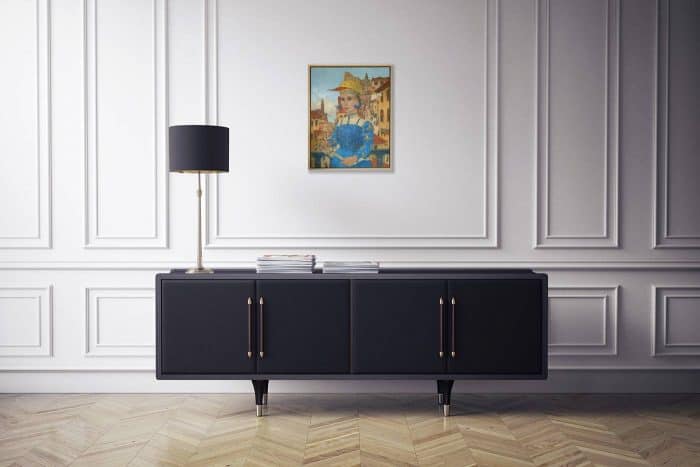 Cristina da Pizzano (1364 – c. 1430), was a poet and author at the court of King Charles VI of France and several French dukes. Venetian by birth, Christine served as a court writer in medieval France after the death of her husband. Christine’s patrons included dukes Louis I of Orleans, Philip the Bold, and John the Fearless. Her best known works include “The Book of the City of Ladies” and “The Treasure of the City of Ladies”, both written when she worked for John the Fearless of Burgundy. Her books of advice to princesses, princes, and knights remained in print until the 16th century.

Applications can be completed in person at the gallery or by phone.

More details about the Own Art scheme