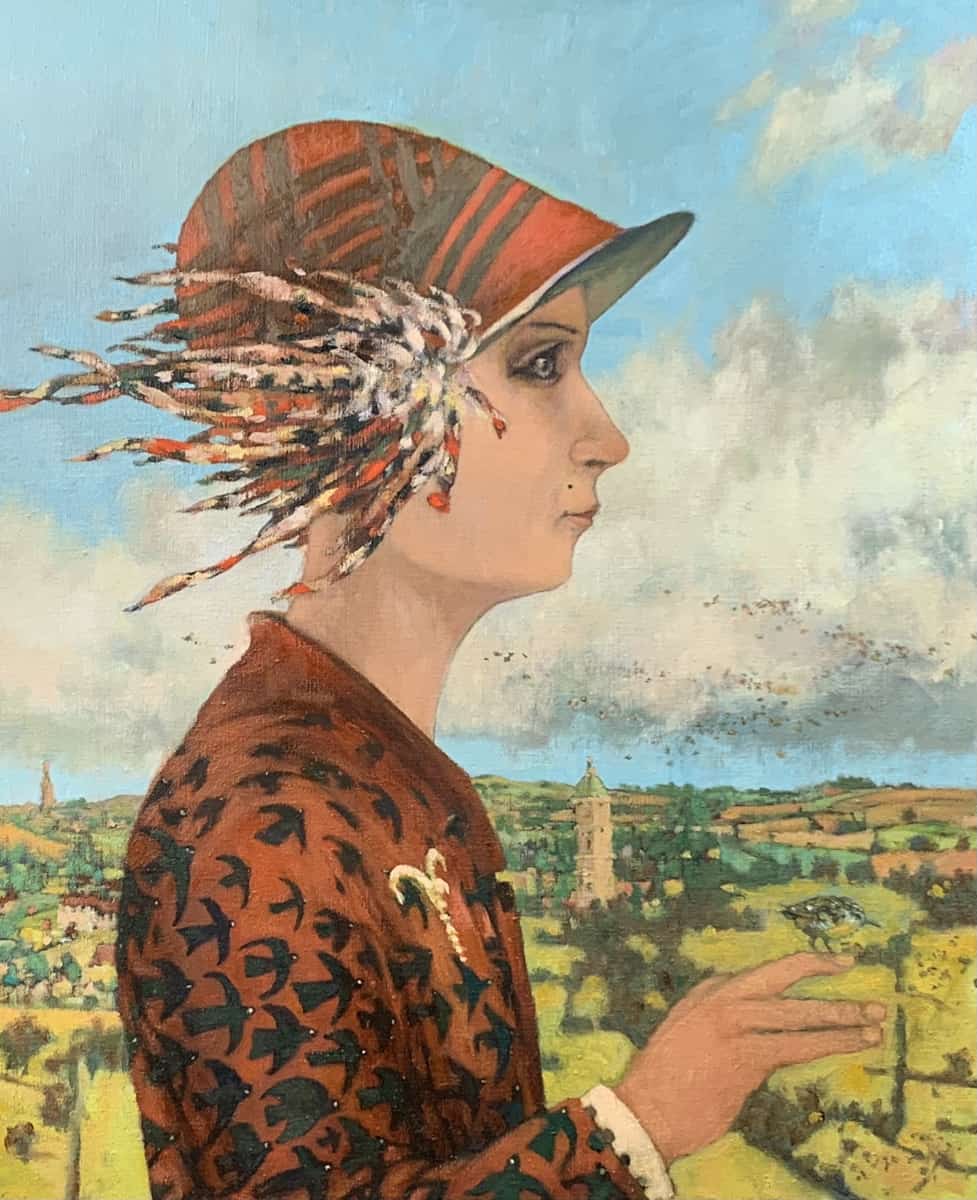 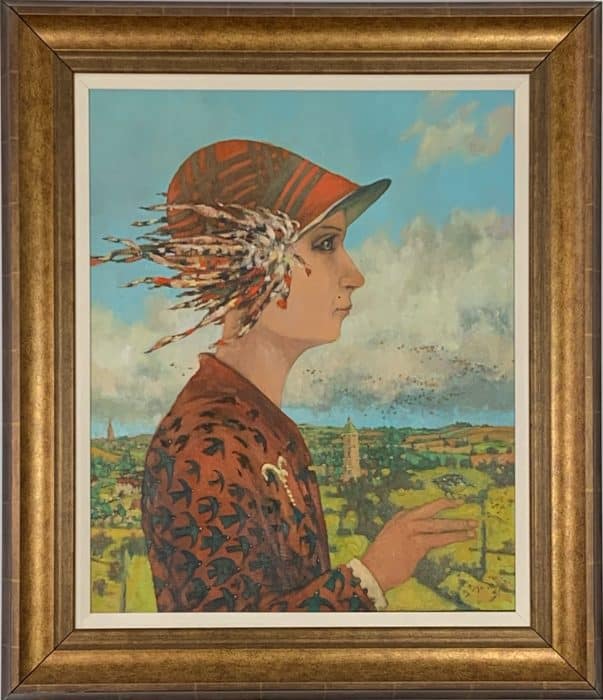 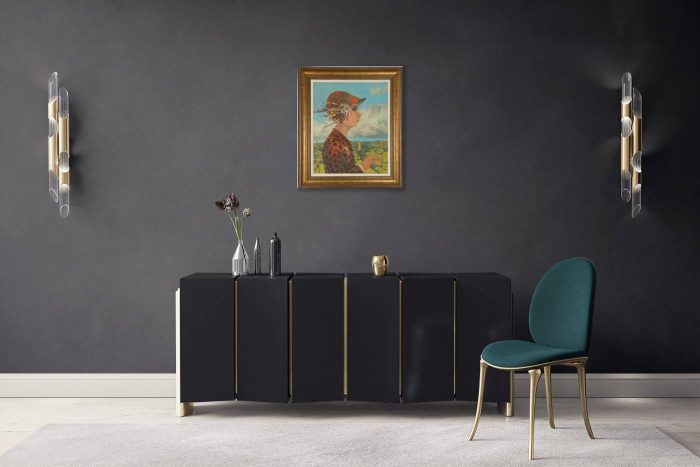 Pérrine Moncrieff CBE was born in London, England in 1893 as Pérrine Millais. She was the grand daughter of the painter Sir John Millais, one of the founders of the Pre-Raphaelite Brotherhood. She spent her early life living in London, Brussels and in Perthshire in Scotland. She married Captain Malcolm Moncrieff, a veteran of the Boer War, in 1914. They moved from Britain to New Zealand in 1921 where they settled at Nelson, having originally planned to move to Canada. She became vice president of the New Zealand Native Bird Protection Society which she first joined in 1923 and two years later published “New Zealand Birds and How to Identify Them”. The book was a success, with six editions published from 1923 through to 1961. She was also the first female President of the Royal Australasian Ornithologists Union (RAOU), 1932–1933.

The bird in painting is a “Rifleman” which is very rare and known as the New Zealand Wren.

Applications can be completed in person at the gallery or by phone.

More details about the Own Art scheme