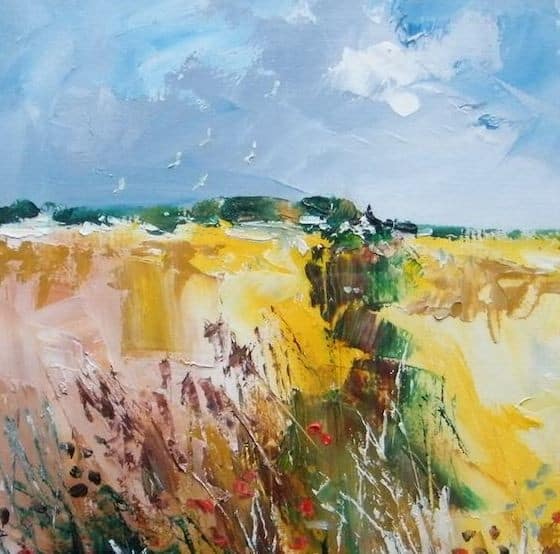 Douglas Phillips was born and brought up in Dundee.

He studied at the former Dundee Art College in Bell Street before being called up to the army towards the end of the Second World War for service in India and Ceylon.

On returning to Dundee he began work in the art department of DC Thomson where he illustrated for The Rover and The Victor, amongst others.

After leaving D C Thomson’s went on to illustrate over 100 books but also continued to maintain a connection with the company, featuring in more than one thousand issues of The People’s Friend as the pen and brush of J Campbell Kerr.

He also documented old Dundee with his lively pen and ink drawings and book collaborations with the late journalist, broadcaster and Courier columnist Ron Thompson.

Latterly he followed in the footsteps of two artists he greatly admired, Joan Eardley and his good friend Lil Neilson, producing vibrant, expressive paintings of Catterline and the East Coast of Scotland which he loved so much.

His work is held in public and private collections word-wide.