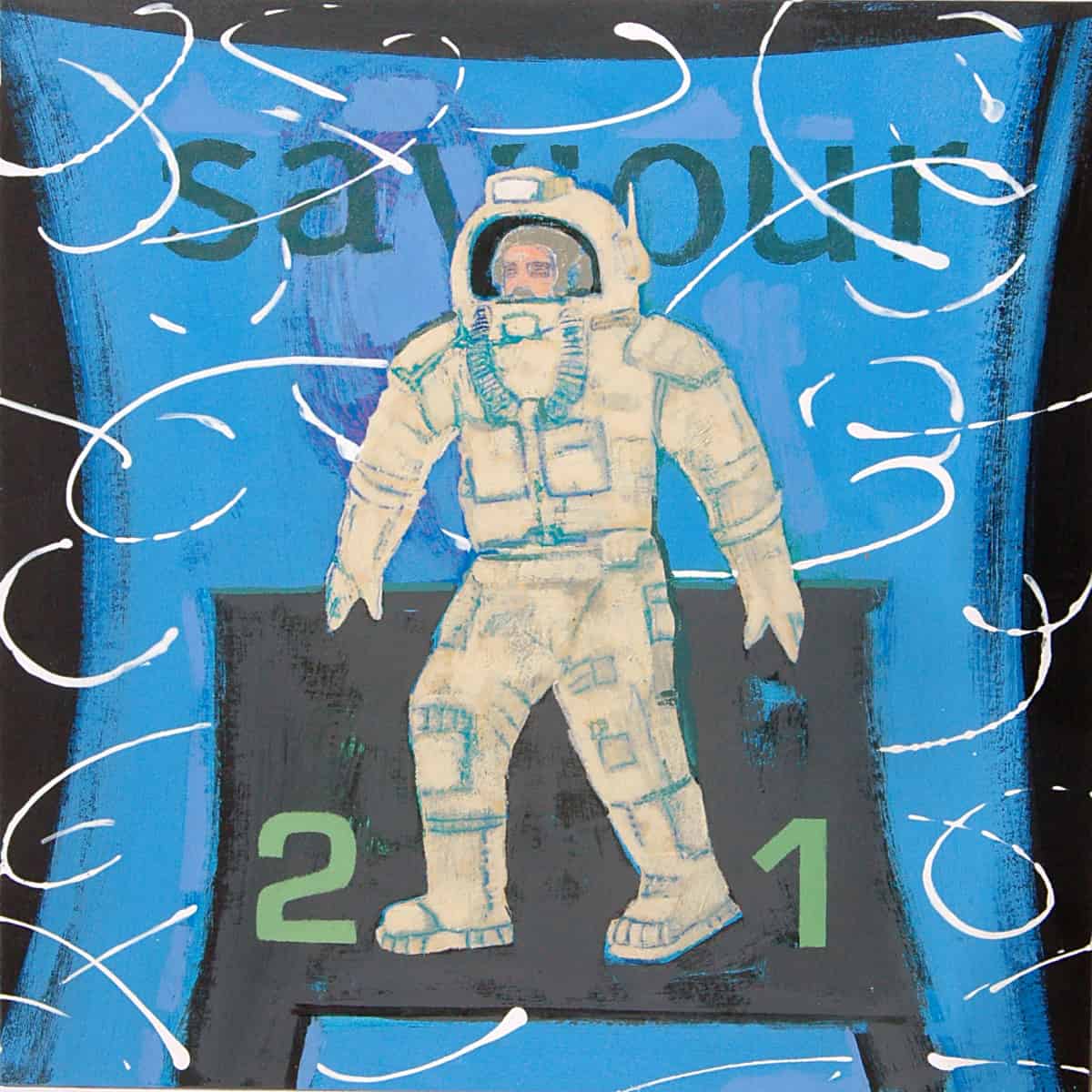 Joseph Davie was born in Glasgow in 1965. He studied at Glasgow School of Art from 1983 to 1987. He has won many awards and  has exhibited widely including solo exhibitions across Scotland as well as in London and Toronto, Canada.

His work is held in public and private collections including at the Victoria & Albert Museum, Glasgow Museum of Modern Art, Kelvingrove Art Gallery and the Hunterian Museum.

He began teaching in 1995 and currently teaches Art & Design at Levenmouth Academy in Fife.

Themes, new and old, that occur, interweave and clash:-

The plot and the losing thereof….
(a whiff of a narrative / half narratives):-

the meeting of two ideas/ people/ cultures… – broken narratives that raise questions – bringers of light or darkness or both – bringers of healing or disease or both – some greater or unseen battle – hiccups to faith – people out of their elements – preposterous propositions – encounterings.

Inuit art, Giotto and everything in between.