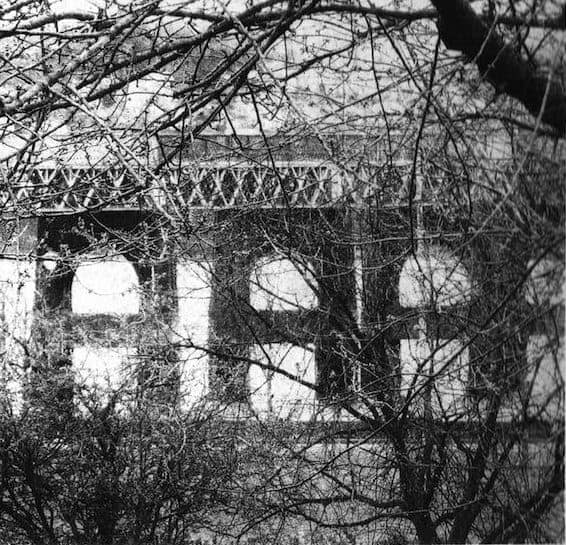 Les Mackay was born in Sutherland in 1950, and moved to Dundee to study at Duncan of Jordanstone College of Art, graduating in Drawing and Painting in 1976, after a post-diploma year for which he was ‘highly commended’.

After leaving college Les exhibited widely for a number of years, as a member of the Dundee Group Artists, and individually at the Edinburgh Gallery, Dudhope Arts Centre, Dundee, Seagate Gallery, Dundee, and regularly at RSA, SSA and RGI.

Gradually, however, the pressures of family life, and making a living, intervened, and for a long time his art work had to take a back seat.

Since retiring from work, after 35 years as a social worker, in 2011, Les has renewed energy for his art, concentrating mainly on printmaking and drawing, and has begun to exhibit his work again.

Les works in the realist tradition, using what he sees round about him to create atmospheric works, with an emphasis on strong composition, careful craftsmanship, and sometimes a hint of intrigue.

He has been working on a series of polymer photogravure etchings featuring the iconic Dundee landmark of the Tay Rail Bridge.

He lives and works in Dundee.